New alternatives were pushed all in the name of improved security for users. And now HTML5 is essentially stepping up and leading the way as the top alternative source. It provides similar functionality as Flash, but without the added security vulnerabilities. It seems as Adobe will be taking a back seat going forward. In fact, Adobe even announced that by December 31st, 2021, they will be ending all official support for Flash.

As a result, many popular browsers even disable Flash by default. Take Apple for example. Safari on macOS Sierra disables Flash by default and requires you to actively enable that option if you want to use it. Browsers like Firefox and Google Chrome run Flash in sandbox mode as a opposed to an extension. This ensures a higher level of safety and security for its users, while enjoying access to flash-enabled content.

Alternative Flash Player Solutions for your Mac and PC

While Flash Player is predominantly associated with online playback, it’s important to remember it’s uses in local playback as well. For local files, Flash format identifies as an .SWF file on your computer. And in order to play these .SWF files locally, you’ll need to have an application that supports and plays them without having to download additional codecs and software. Here we are presenting you with some of the best applications for Mac and PC that supports .SWF playback.

Elmedia Player is currently the only third-party utility that supports the playing of SWF files on the macOS. This free Flash player for the Mac provides the ability to view Flash content with multiple options and controls designed to improve users viewing experience.

Here are the top features incorporated into Elmedia Flash Player for the Mac:

Some of the parameters you can set in Flash Video Player for Mac include managing the local Flash security settings and selecting the default quality with which SWF files will be displayed. This Mac Flash player also allows you to control whether to send and receive external data that may reside on the web or your computer. Using this standalone app, you decide when Flash files start loading.

The enhanced mouse control afforded by the Flash player is great for users who like to play flash games on their Mac. Immersive games that incorporate infinite scrolling are fully supported.

Using this Flash media player for the Mac enables you to make full use of Flash files and games that include interactive elements.

Exert complete control over your viewing experience by adjusting the volume level, pausing the content, and moving to a specific frame in the video. 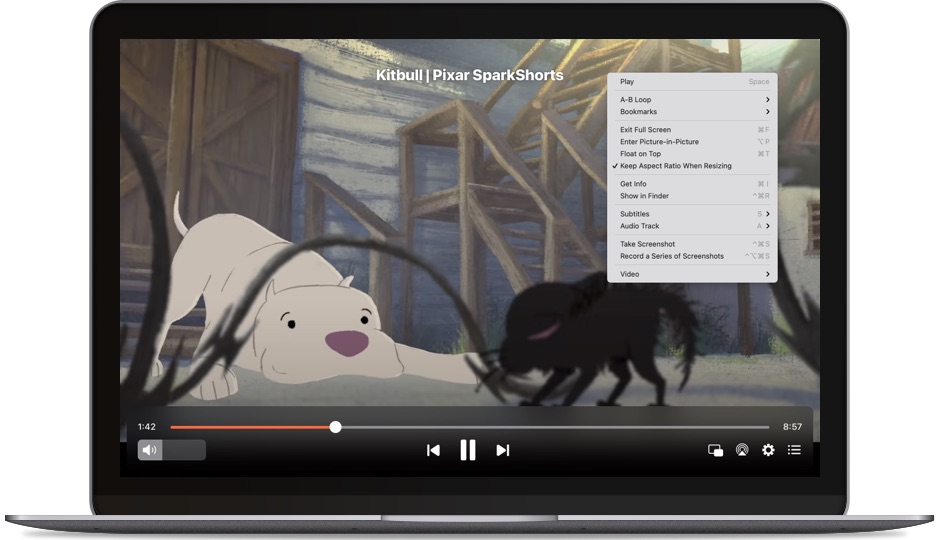 Simply run the file (no need to install) and in Adobe Flash Player window, hit "File", then "Open".

Once the "Open" window appears, you have two options. Either use a web address link to open your SWF file, or click "Browse" to choose an SWF file locally from your computer.

That’s it. This Flash Player debugger now lets you use and consume Flash-enabled content on browsers like Chrome - even once they’ve stopped supporting it.

How to safely download and install Flash Player on your Mac

By default, the Adobe Flash plug-in is disabled on new computers running the macOS. Follow these steps to install it safely on your Mac. 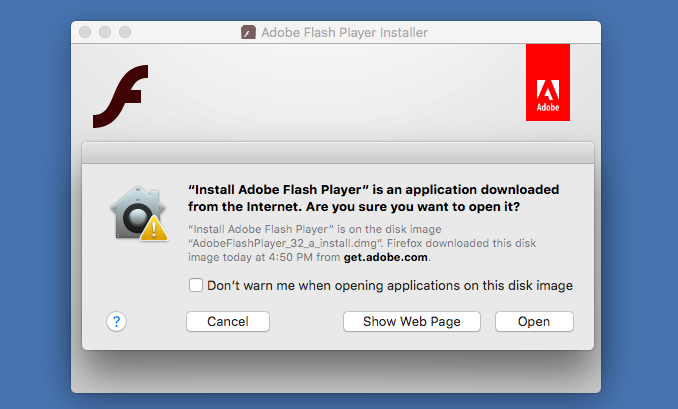 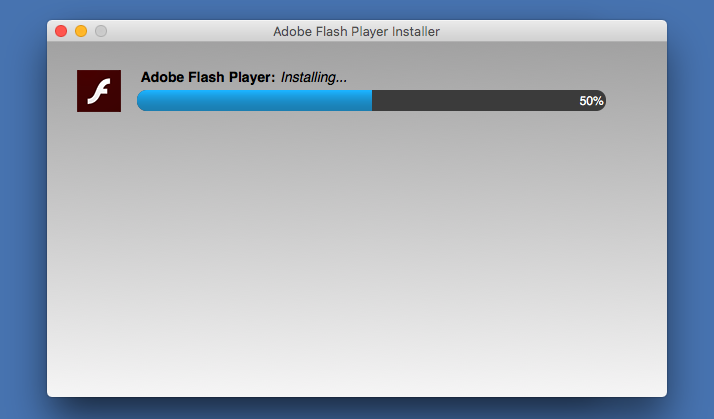 Now there’s a big question mark here for a lot of users, especially gamers. How will Flash games be played if Adobe and web browsers stop supporting it? Well, that’s true. It will be very difficult to play old Flash files on browsers like Firefox and Chrome. But one option lies in third party apps like Elmedia Player.

Will Flash Survive Through 2021?

As with anything in the technology world, there is usually a curve to climb in adapting to new technology. There are still a lot of websites that haven’t yet.